The Hyperdontia and Mortiferum split 7’’ is coming out soon. This is a project that is supposed to be a special release for the European tour for the bands, whatever, the tour isn’t happening but the 7’’ is on its way. It’s a split release with our friends from America, Carbonized Records and it’ll be up for pre-order on 6th November, at the same time as the new Engulfed MLP.

The Hyperdontia song is just a preview of what to expect next from the band. They are working on their second full-length album, which will be recorded at the end of this year/beginning of next.

We will be streaming both songs on the same day as the pre-orders. 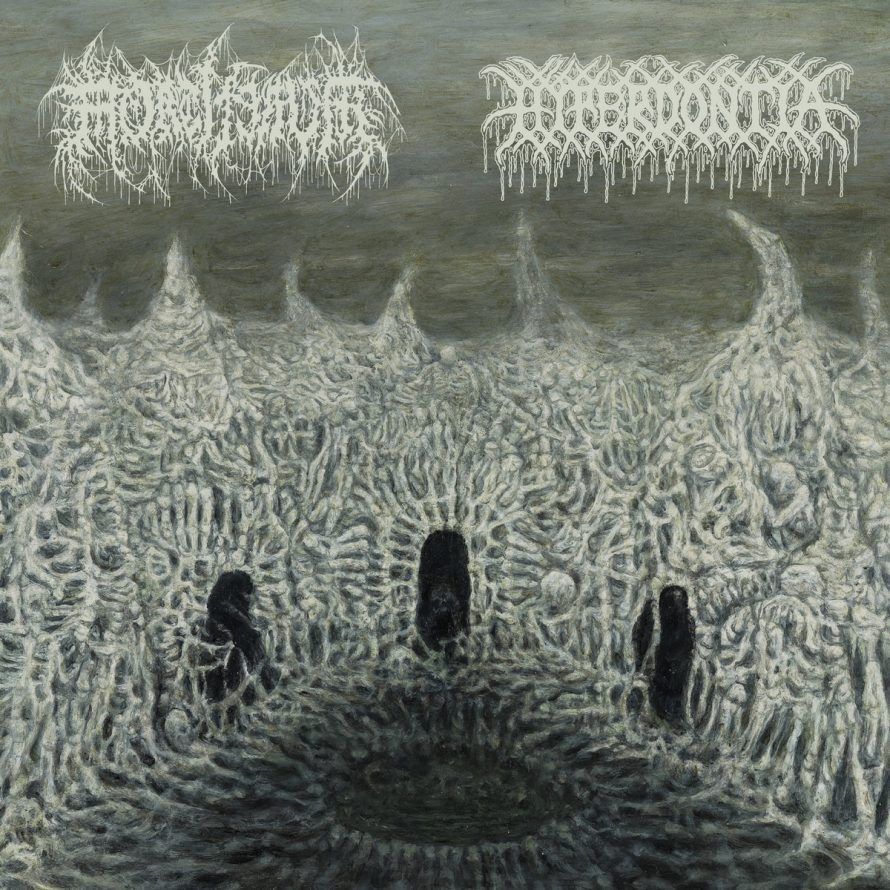