Undergang’s album ‘Aldrig I Livet’ out this December

on 24th September 2020 in Distro and Record Label News

UPDATE: Listen to Aldrig I Livet in full now, order your copy on vinyl or CD, and buy Undergang merch including the Aldrig I Livet T-shirt or longsleeve.

Pre-orders begin next Friday, 2nd October 2020 here on mesacounojo.com and our Bandcamp page.

Since 2008, Denmark’s UNDERGANG have been pursuing the deepest, darkest depths of total DEATH METAL. Steeped in the classics, the quartet aren’t so much “old school” like so many HM-2 worshippers nowadays as they are simply old-sounding, brazenly brandishing a sound that nods to early Finnish death metal, slimy doom-death as equally as timeless goregrind. It’s a sound that’s garnered the band a legion of devotees across the world, and justifiably so.

And while it’s been three interminably long years since their last album, Misantropologi, at long last do UNDERGANG arrive with their long-awaited fifth full-length: Aldrig I Livet. Simply put, this is UNDERGANG at their very best, subtly striving for new twists on their characteristic sound whilst making that sound more engaging than ever before. Graced with utterly crushing production, Aldrig I Livet is undoubtedly the band’s most ominous record to date, rooting among the ruins of the most desolate DOOM-death committed to tape and warping that wreckage with slithering solos that seem to creep like tendrils across an inter-dimensional portal. It’s a sick and sickening slog through the sewers of the subconscious – forecasted by the cover art, once again courtesy of vocalist/guitarist David Mikkelsen – and UNDERGANG effortlessly lumber forth with a swagger that’s startling to behold. Even this many years into their celebrated catalog, the quartet show no signs of relinquishing their crown as Denmark’s premier death metal champions, and Aldrig I Livet is disgusting proof. 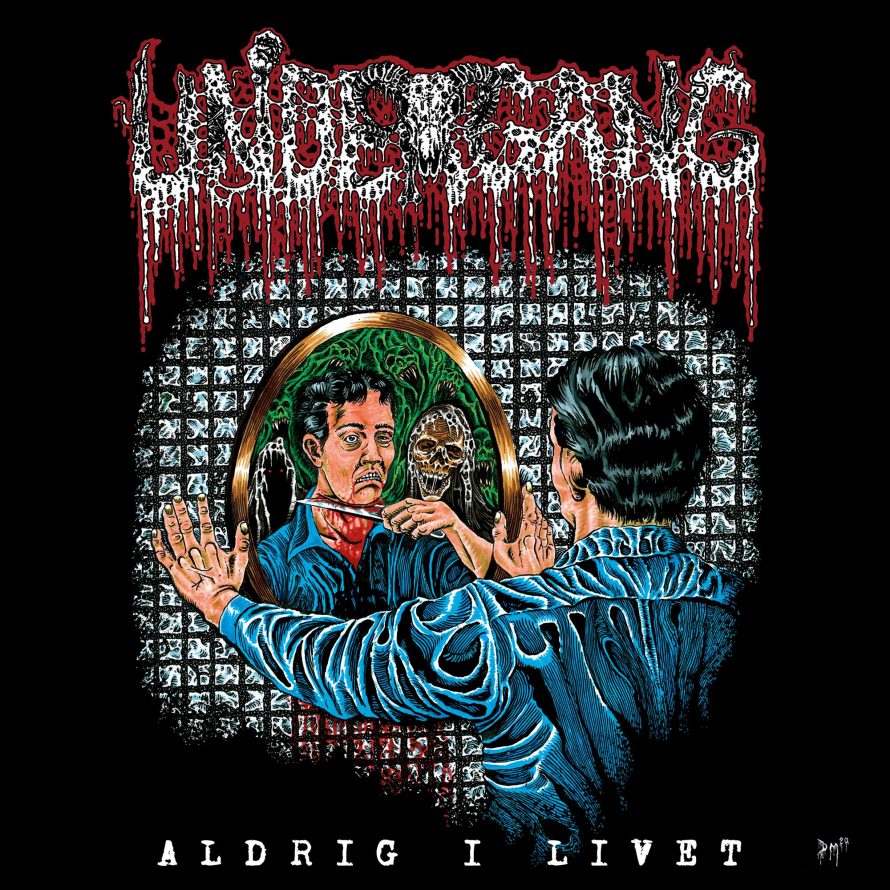 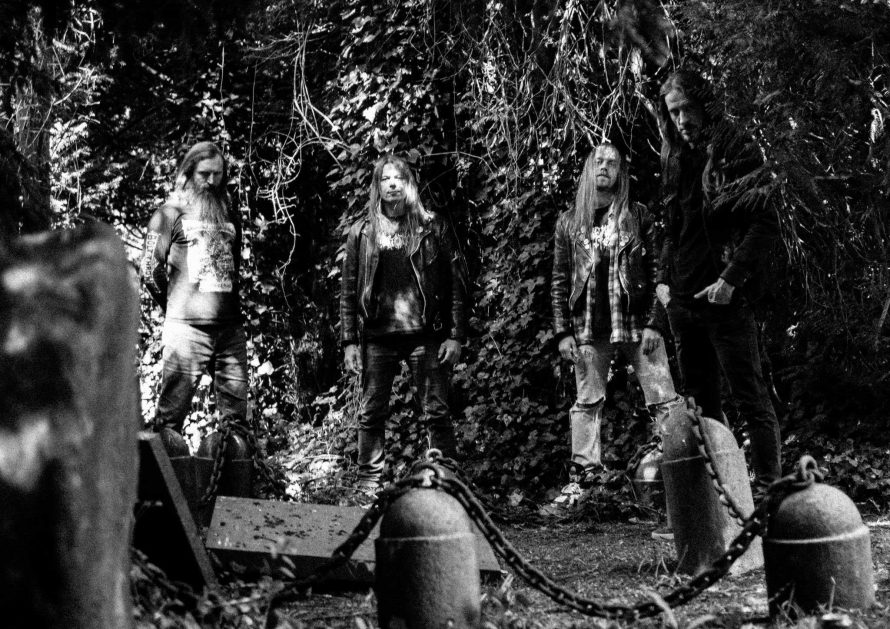 We're still open! Due to Brexit, COVID and the UK lockdown we're experiencing slight delays. Please keep an eye on our social media for updates. Dismiss