Available to stream now via Bandcamp is A Vessel Forlorn, the title track from the upcoming 12″ by Hyperdontia which will be released on vinyl through Me Saco Un Ojo Records, on CD via Dark Descent Records and on cassette via Extremely Rotten Productions. The release includes two live tracks from the band’s recent show in Instanbul plus the three tracks that make up the Abhorrence Veil 7″. 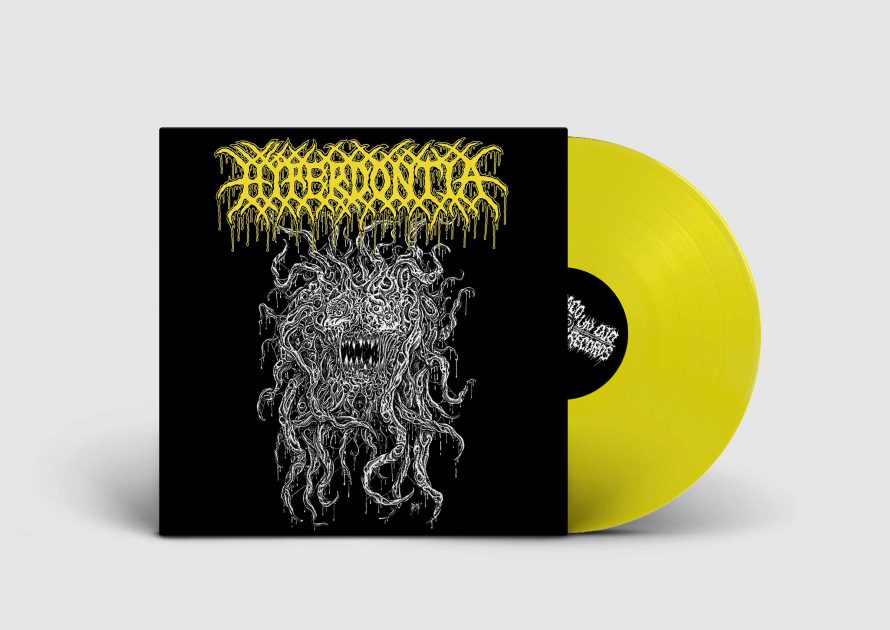 The band will have copies for on their US West Coast tour with Mortiferum, but if you’re not able to catch those shows you’ll be able to order a copy from MSUO sometime in May.