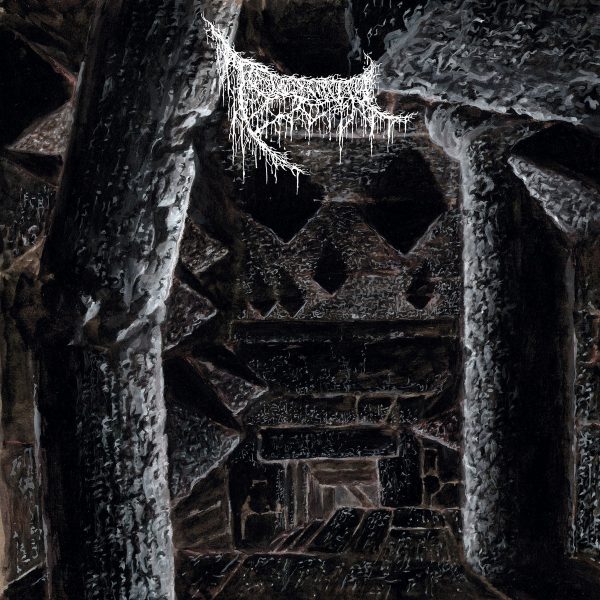 Accursed and vile disarray form the second full-length offering of TRIUMVIR FOUL: Entitled Spiritual Bloodshed, it is set for international release via INVICTUS PRODUCTIONS, with the vinyl version being co-released by INVICTUS and VRASUBATLAT. A proclamation of wretch and continuation of hellish lust from their critically acclaimed debut album, TRIUMVIR FOUL’s Spiritual Bloodshed delves into the perverse evolution of unhinged hedonism and carnal irreverence through the exploration of carnage in the spectral realm. Expanding beyond the themes of occultism and mythological allegories of the self-titled first album, Spiritual Bloodshed takes on a much more direct approach, clenching at the throat of one’s putrid desires. Additionally, TRIUMVIR FOUL’s return to their original two-man lineup has allowed them to create a more focused and raw sound, fusing the atmospheres of both their eponymous album and debut An Oath of Blood and Fire demo. Spiritual Bloodshed is the embodiment of the Vrasubatlatian rites – relish in the spectres of shame and disgust.