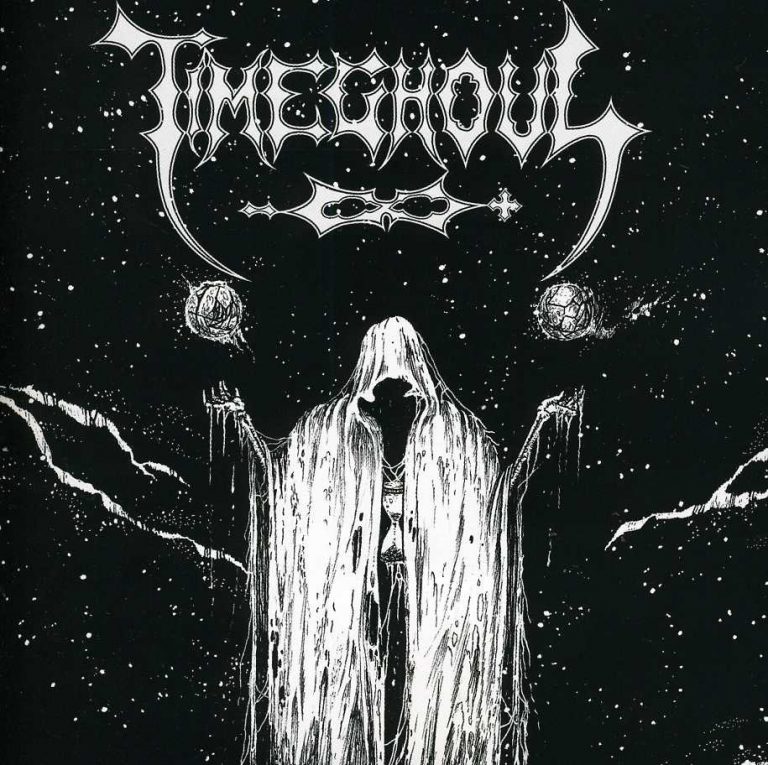 Home :: Dark Descent Releases :: Timeghoul – 1992 – 1994 Discography 2CD Dark Descent Releases Product 183/212 Previous Return to the Product List Next Timeghoul – 1992 – 1994 Discography 2CD larger image Timeghoul – 1992 – 1994 Discography 2CD $11.00 SHIPPING NOW! It’s back! After selling out the initial digipak pressing in two months, we’re glad to bring you a repressing of this underground classic. When the first pressing was made, we didn’t have access to press any material except the tracks featured on the band’s two demos Tumultuous Travelings (1992) and Panaramic Twilight (1994). In the months since, new material has been retrieved from the Timeghoul “vaults” making this the definitive Timeghoul collection. The track listing is as follows: Disc 1 Rain Wound The Siege Gutspawn Infinity Coda Boiling in the Hourglass Occurence on Mimas PROJECT 1 PROJECT 2 PROJECT 3 The Digger (Live) The Siege (Live) Rain Wound (Live) Infinity Coda (Live) Fever of Grief Imp Joust of the Souls Rainwound Disc one remains the same as the initial pressing but disc 2 includes unreleased Webster Session rehearsal tracks from 1992 (no vocals), live tracks from a St. Louis show from 1992 and tracks from the band’s first four track recording in 1989. This is a double CD jewel case and still features the fantastic artwork of Mark Riddick on a 12-page, matte finish booklet featuring liner notes from Antonio Andre (drummer) and Mike Stevens as well as those from the creator of the cover art, Mark Riddick. Do not miss out on this pressing!