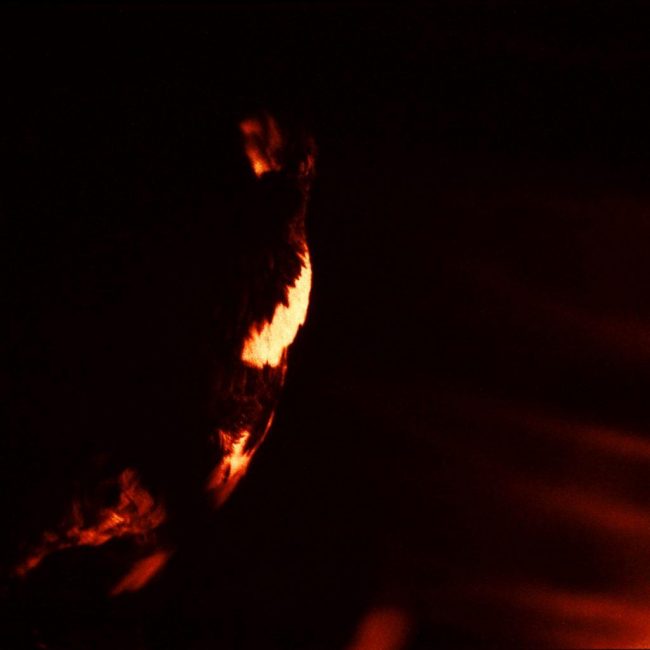 Skepticism’s debut album from 1995 is a funeral doom classic. This new edition is newly mixed from the original tape reels by Anssi Kippo and supervised by the band.
“Stormcrowfleet was originally released in 1995. Until now the album did not exist on vinyl. Instead of taking the easiest route we wanted to make the vinyl version the best it can be. We bought the multi-track tapes at the end of the recording sessions back in the day and have
stored them for possible later use. This use became the Stromcrowfleet reissue – not just a vinyl edition but a complete remix of the album from the original recordings.
In the remix sessions nothing was added or changed in the original recordings. The mix was done at Astia-studio with high quality analog equipment. In fact most of the equipment used did exist already in 1995. What did not exist back in the day was more than two decades of audio
engineering tradition dedicated to processing extreme metal. In this process that tradition manifested in the form of Anssi Kippo – multiple award winning producer who handled the mixing in co-operation with the band members. In short the target was not to do a different mix but one
with the original vision for the album with better equipment and engineering.”