UK customers: Free shipping on orders over £100
View basket “MEGIDDO – The Heretic/ Hymns to the Apocalypse LP” has been added to your basket. 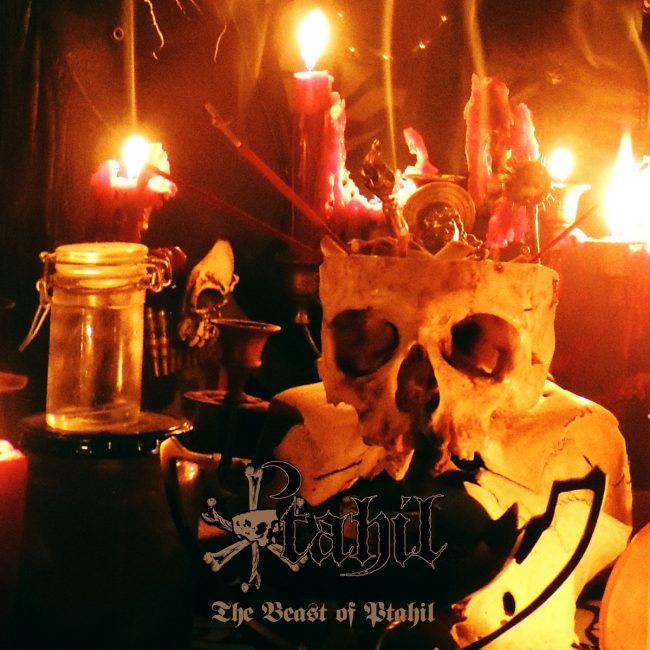