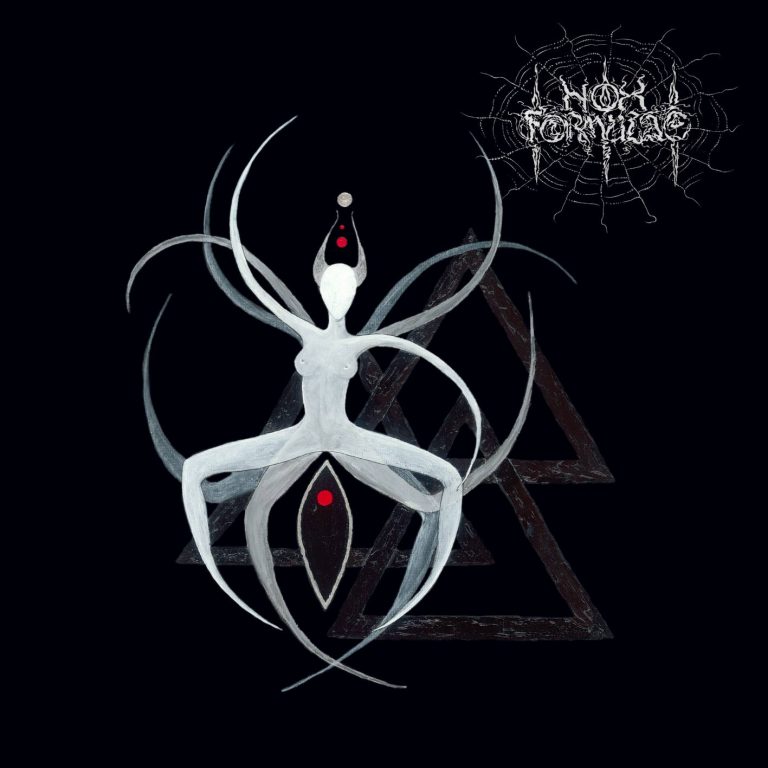 Nox Formulae is the brother band of Serpent Noir, emerging from the Well of NOX: the darkest principle of the Draconian Tradition and the formula of XONOX.

The theme of the so called Shadow Allies (also named: Shadow Chiefs, the Allies of OD, The Council of Shadow etc) was approached for the first time in the song ”Allies from the Black Sun Universe”, the opening track of the album of SERPENT NOIR ‘Seeing through the Shadow Consciousness: Open up the Shells’. In the lyrics (written in 2010) one may read:

”…They emerge from the portals of the World’s Unconscious. Floating into the layers of perception, in the deserted fields of existence and the zone of XON. The dwellers of the forgotten realms of existence are your Initiators/ Initiatrices. They are your guides towards the core of the Black Sun and the power of Becoming. Evoke forth the Allies for they are the escorts of transcendental power in the form of Ecstasy and the Vril force…”

As it is understood by now, the Allies have a purely magical, initiatory and metaphysical character.

Now, the first full length album of NOX FORMULAE ‘The Hidden Paths to Black Ecstasy’ deals extensively with those Entities and serves its purpose as a sonic grimoire (with an actual publication on Dark Magic to follow later in the years), revealing the Dark Traditions as well as subtle methods through which one may come in contact with the Dark Beings.