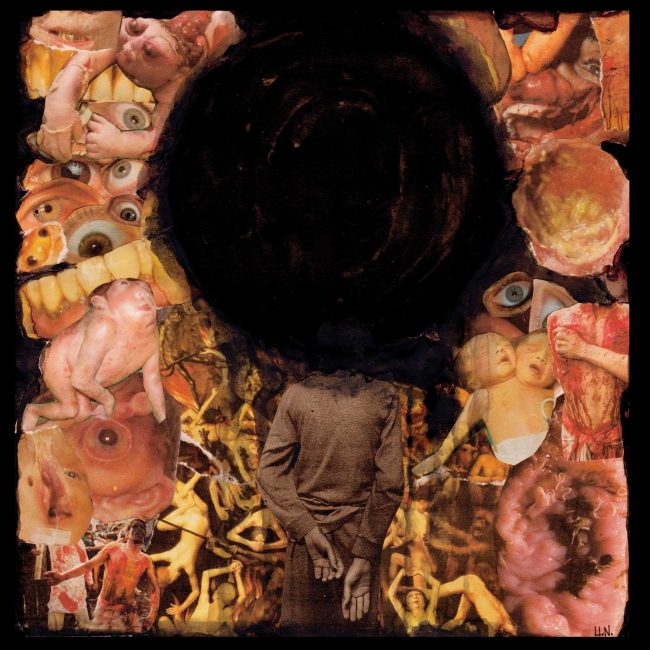 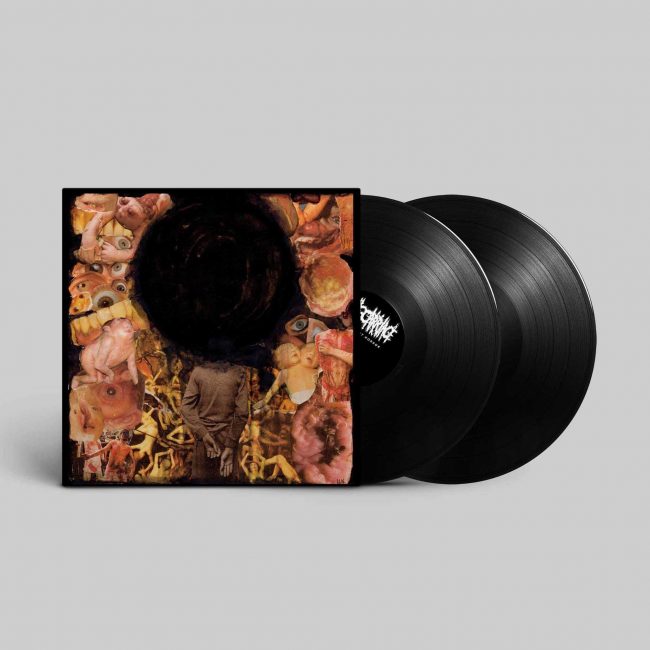 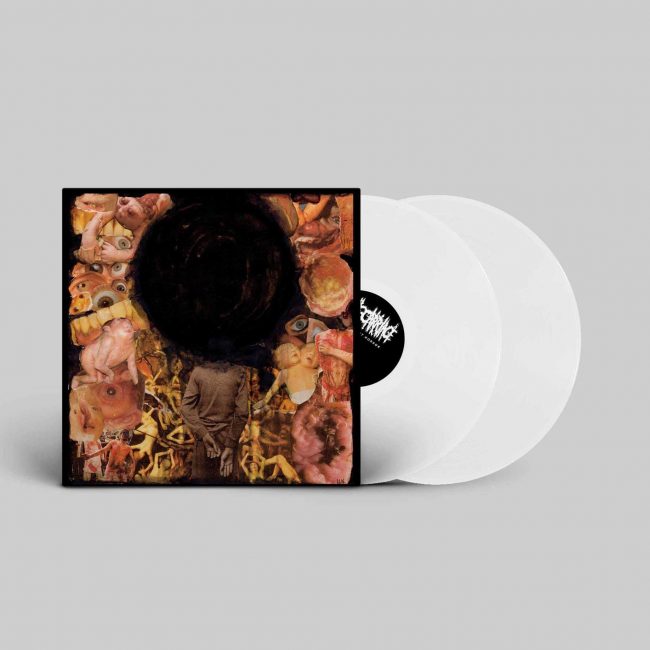 If you ever thought a slower and more atmospheric and cerebral “sludge version” of infamously fringe and violent extreme metal bands like early Carcass or Pissgrave was just a silly pipe dream, think again… Like an acid trip that goes totally wrong just as you enter a torture dungeon of unnameable horrors and begin to hallucinate before the most harrowing cruelty and inhumanity, Miscarriage’s new album “Imminent Horror” is a work which defies logic and sanity in its insurmountable display of misery, cruelty, and barely comprehensible chaos.

Set to become one of the most shockingly violent, depraved, unsettling, and horrific albums of 2019, “Imminent Horror” seems to have crossed a new and never before seen threshold in extreme metal, taking the genre to a sickening new extreme never before explored, and never before fathomed, not even by the sickest and most fucked up minds. Structured around a churning morass of hallucinatory atmospheres, derailing, discordant, and appallingly dense and downtrend guitar crush-depth, an unpredictable and utterly oppressive rhythm section, and a swarming haze of distorted screams, the songs on this abomination incarnated seem to want to reach out into a realm of the absurd to harness a level of deviancy and inhumanity of unseen magnitude and plausibility.

With their post-Carcass gorenoise/goregrind roots firmly anchored at the base, Miscarriage have augmented the foundations of this sickening sound and built an entire new world above it by bringing in elements of slower and more experimental and atmospheric extreme music coming from a sickening cesspool of influences as diverse as early Swans, Primitive Man, Corrupted, Ride for Revenge, Godflesh and the most fucked extreme black metal, to materialise an aural abomination of near-incomprehensible horror. Classic homemade gore-drenched artwork and lyrics that can not and should not be ever unearthed for one’s mental sanity and safe sleep round out a release of absolutely incinerating cruelty and insanity whose sole existence is already an inexplainable mystery.