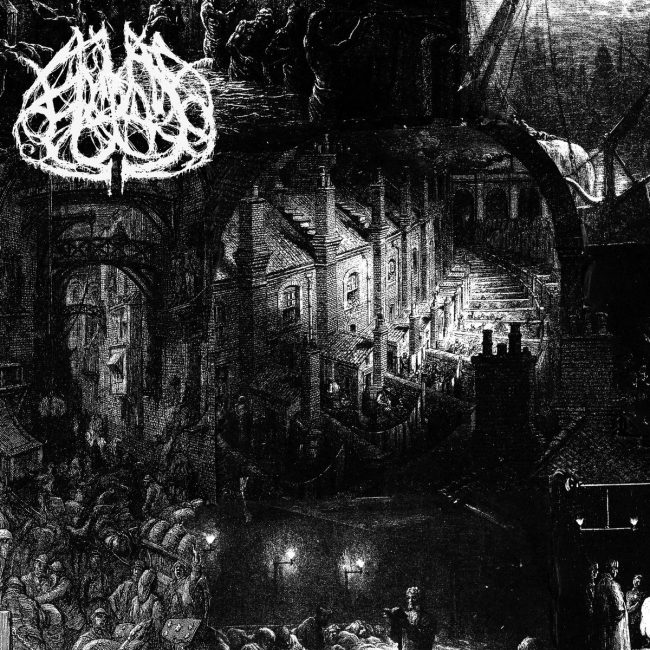 Initially released on cassette in 2011 by Tour De Garde, Me Saco Un Ojo now gives the vinyl treatment to the debut album from Fuil Na Seanchoille. The name translates from their native Irish as “Blood of the Old Forest” and the approach is suitably shamanic, hypnotic, cold. Darkness and isolation pervades every note of Hunger, the album allegedly written as a testament to the City of London as the locus of all evil in this world. Monomaniacal in its bleakness, FNS is alienating and hateful with an energy both vital and raw. Five years have passed since Me Saco Un Ojo exhumed the initial demos from the Celtic horde for 12″ release…the occult Irish black metal entity now prepares for the next chapter.