UK customers: Free shipping on orders over £100
View basket “VASSAFOR – Elegy of the Archeonaut DLP” has been added to your basket. 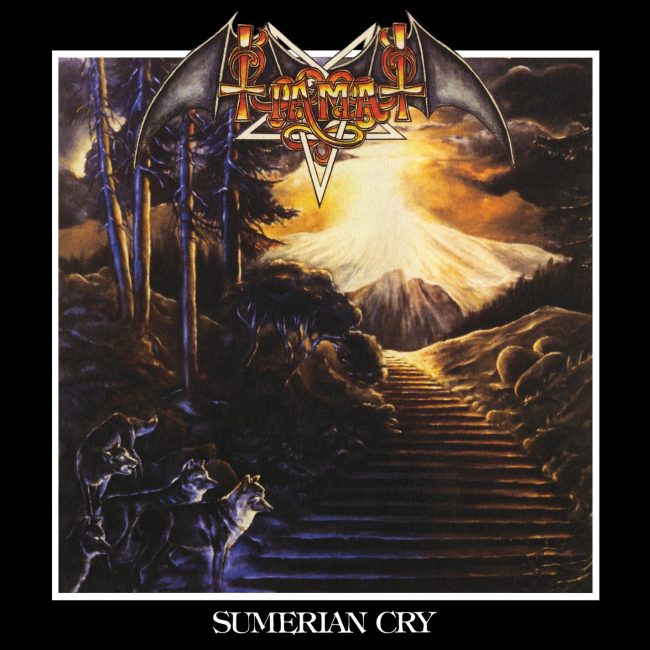 This was recorded in Sunlight Studio, which would eventually turn infamous for extreme metal recordings, along with Entombed’s “Left Hand Path” and Darkthrone’s debut “Soulside Journey,” which were laid down after this. The production is decently loud for the nature of their music and time period. “Sumerian Cry” is Tiamat’s first, but their most vicious release. What makes the music effective, is that it’s at a somewhat innocent stage in extreme metal. Death metal, for instance, would get more and more tight, more and more produced, even sometimes losing what made it against the norm and a nonconforming style of music in the first place. Tiamat pulled off some of this release with a little bit of luck and charm, combined with a particular sinister atmosphere that’s so saturated, it probably drips some kind of poisonous or infectious fluid. Unfortunately, judging by their later material, the band never looked back on the style.