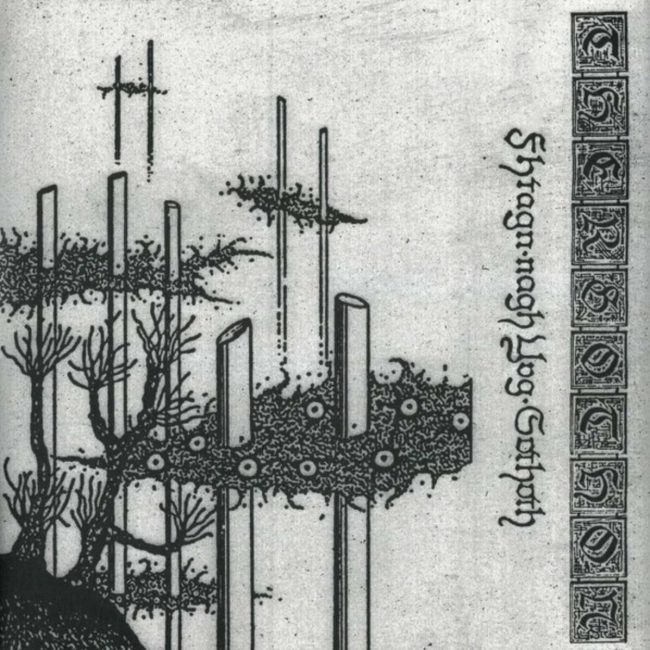 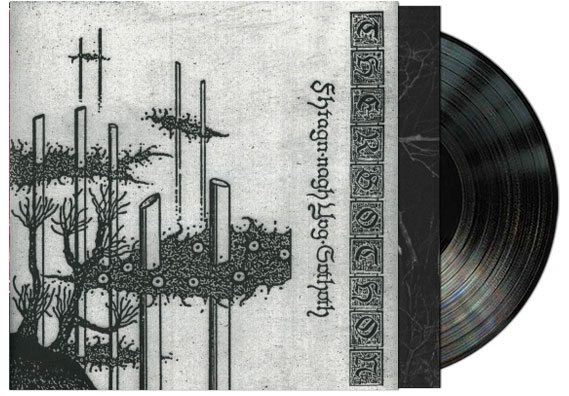 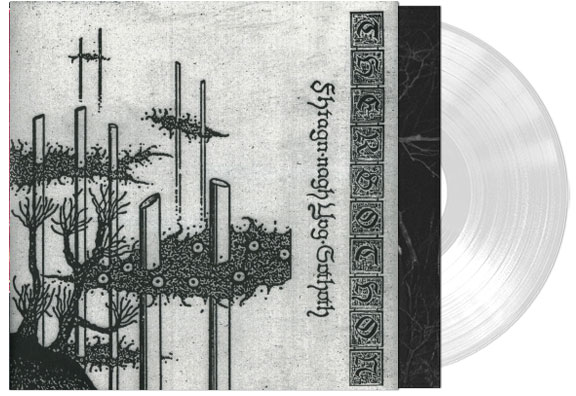 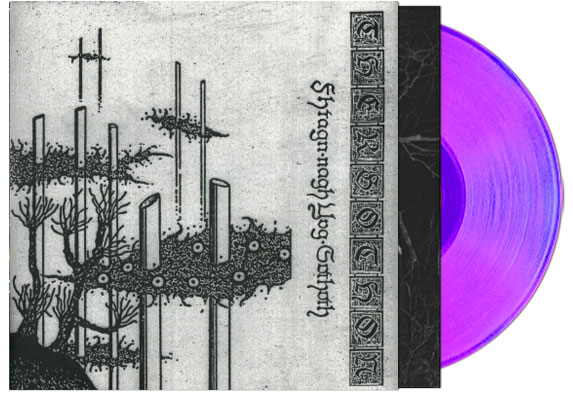 Originally released on limited vinyl in 2006, and then again in 2014, and long since sold out, The CRYPT presented a long past due reissue of Finnish doom legends Thergothon’s classic 1992 demo, “Fhtagn-nagh Yog-Sothoth” in 2013. This version also sold out within a few months so we are proud to offer this gem once again. This amazing slab of doom will feature the original Wild Rags cover artwork with the black background this time, plus a 2 sided printed insert with unpublished photos, liner notes, the bonus track ‘Dancing In The Realm Of Shades’ from the Paniac issue, and an unreleased track, “Yet The Watchers Guard” (rehearsal demo, autumn 1991).

Limited to only 300 copies worldwide! 100 copies on black vinyl.