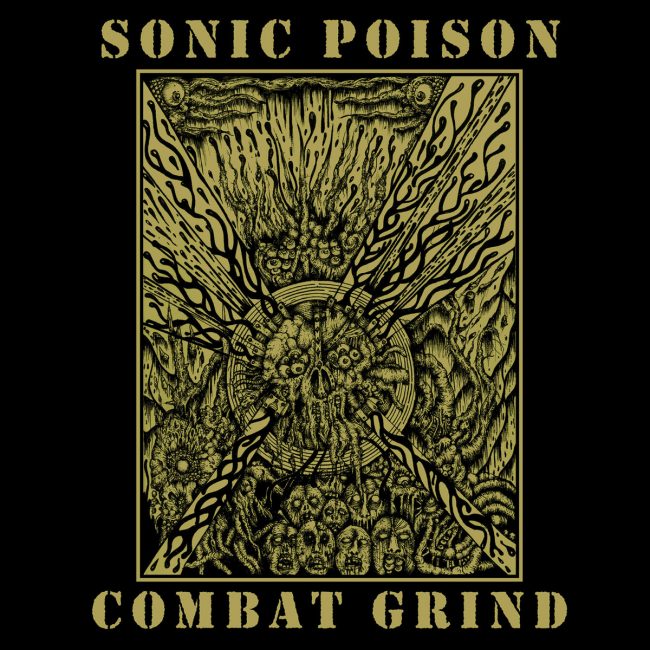 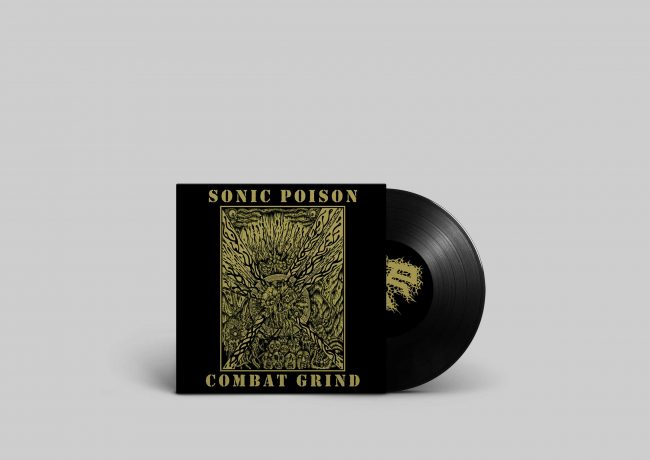 No Clean Singing: In a nutshell, Combat Grind is a savage, fleet-footed adrenaline beast. Over the course of six compact tracks and slightly less than 10 minutes of running time, the EP makes an explosive impact. The music has a raw, corrosive, filthy sound, which is matched by the raw, bestial, straight-for-the-throat, bullet-spitting vocal insanity. The songs dependably erupt in bursts of pure, crazed violence — with maniacal drumming that sounds like the thundering hooves of a stampede or the battering of a thousand fists, viciously swarming riffs, and freakish, face-searing solos.

Toilet Ov Hell: You’re pissed that Combat Grind didn’t come out a month earlier to make it on your year end list.