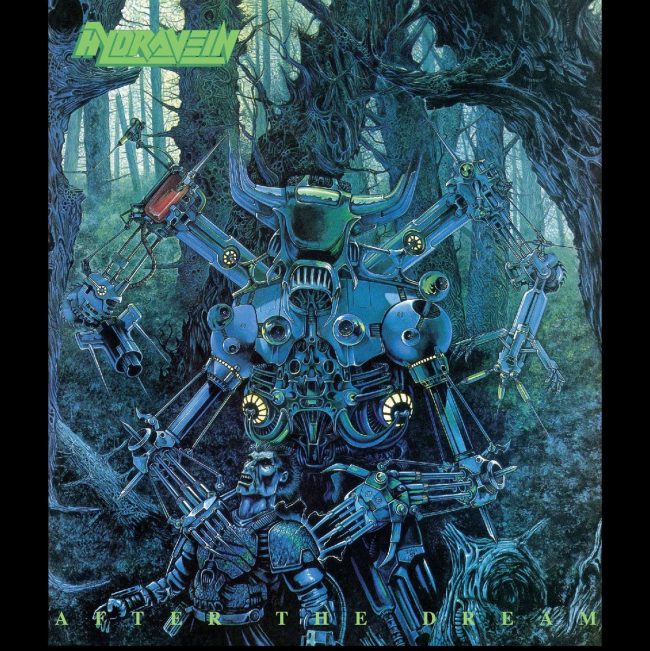 Hydra Vein was formed in the spring of 1987 featuring ex-Deathwish members, brothers Damon and Nathan Maddison. Being hailed as the UK’s answer to Slayer and receiving universally positive reviews in the metal press, Hydra Vein did not gain the exposure that they deserved. We plan to change that now.

This amazing piece of history will have the same standard of quality as expected from CRYPT LPs and features the amazing original cover artwork courtesy of the legendary Dan Seagrave. Also featured are unpublished band photos, lyrics and new liner notes by band founder Damon Maddison. This LP is designed after the original 1989 vinyl release, taking elements from the original layout with attention to detail, even down to the logo and typeface for a touch of nostalgia.

As a bonus, this LP will feature 2 unreleased never before heard rehearsal tracks from the “After The Dream” sessions.