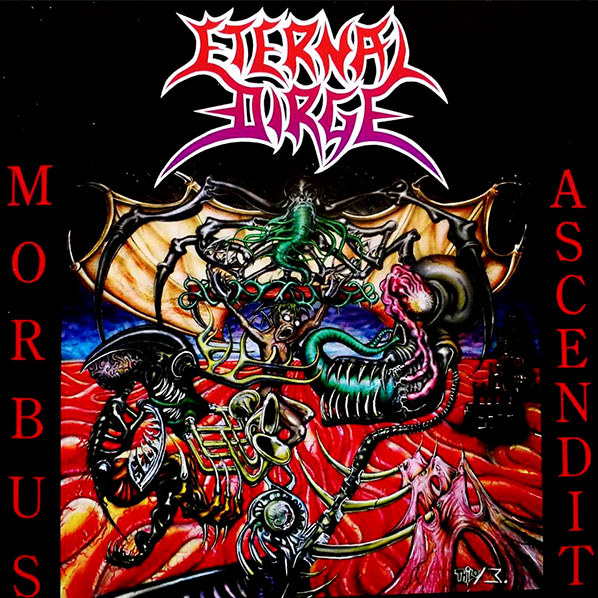 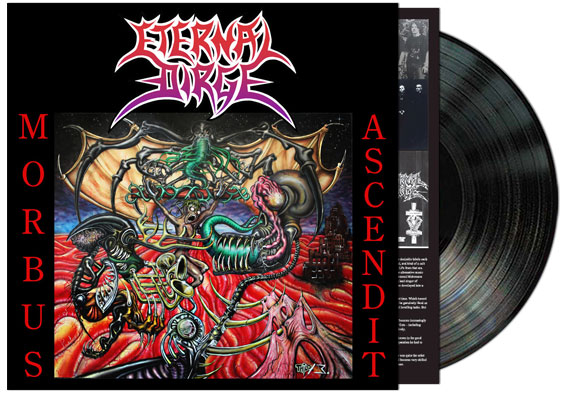 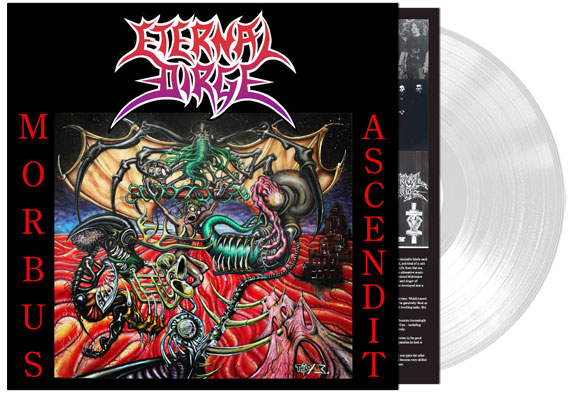 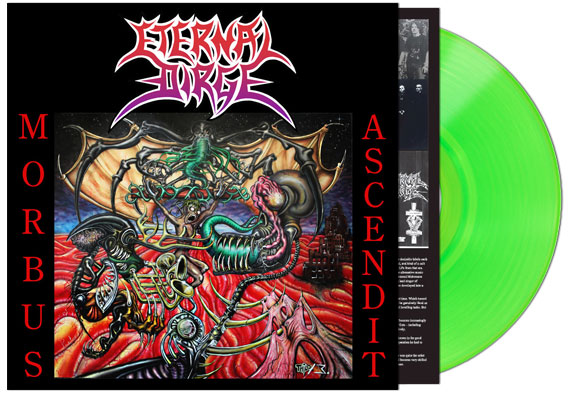 THE CRYPT is proud to announce our cooperation with German Death metal act Eternal Dirge to unleash their debut album “Morbus Ascendit” for the first time on vinyl! Underheard and underrated to this day, Eternal Dirge cranked out prog-laced death/thrash on their early 90s debut, both ferocious and ambitious.

This LP will be designed after the original CD release, taking elements from the original layouts with attention to detail, even down to the logo and typeface for a touch of nostalgia. Also included are classic, unpublished band photos and brand new liner notes from original founding members.

Limited to only 300 copies worldwide! 100 copies on clear vinyl.