UK customers: Free shipping on orders over £100
View basket “MORBUS CHRON – Sleepers in the Rift LP” has been added to your basket. 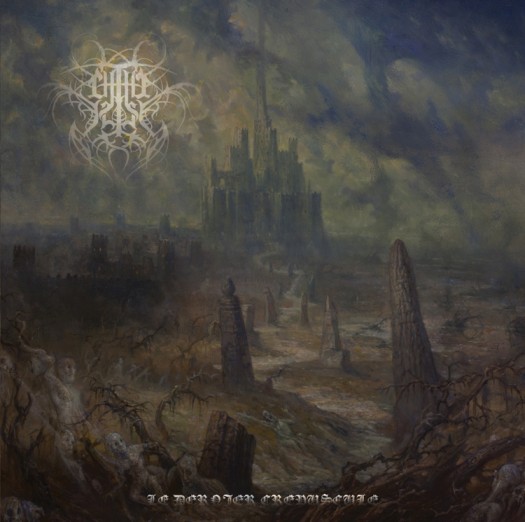 Founded in Montreal Quebec, CHTHE’ILIST was formed in 2010 by the duo of vocalist/guitarist/bassist Philippe Tougas and drummer Philippe Boucher. Their intent was to play abhorred and dark atmospheric brutal Demilich-worship technical death metal with over-the-top guitar shredding. The result would be the “Amechth’ntaas’m’rriachth” demo which caused quite the stir in the underground death metal scene.

Recorded in various places and mixed by Greg Chandler (CRUCIAMENTUM, INDESINENCE, Esoteric) in his Priory Studios and mastered by Audiosiege (BELL WITCH, LEVIATHAN, OLD MAN GLOOM etc.), and with art courtesy of Paolo Girardi with design by Chimere Noire.