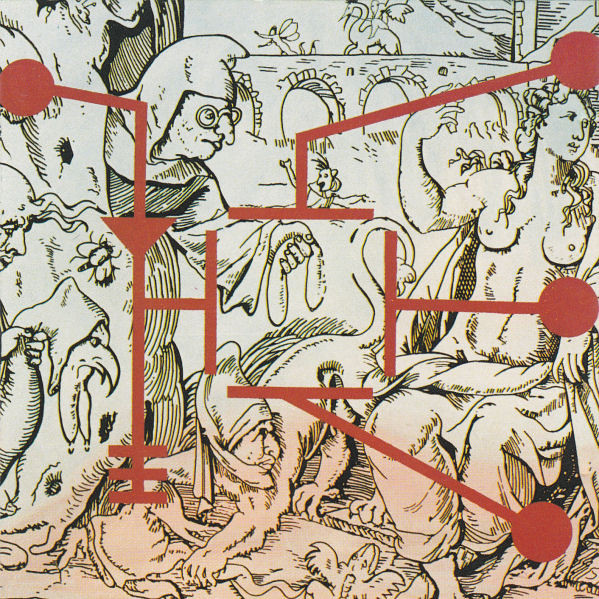 Dark Symphonies is proud to announce our partnering with Dutch doom laden death metal act, CASTLE, to reissue their long out of print classic “Castle” album paired with the band’s only demos “Chasing Unicorns Demo 1991” and “In Purple Visions Demo 1992”.

Obscure and unique with eerie atmosphere laden over melancholic, slow and sorrowful, depressive dark death metal guaranteed to satisfy both doom and death metal fans alike. Meticulously re-mixed from the original analog tapes and re-mastered is the same exact studio that the original 1994 album was recorded in with help from the exact same sound engineer from 2 decades ago, this amazing release sounds absolutely epic!