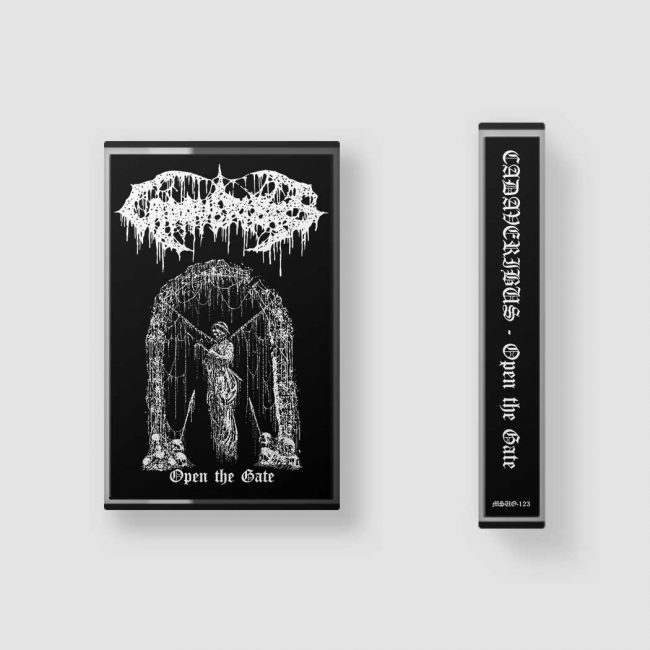 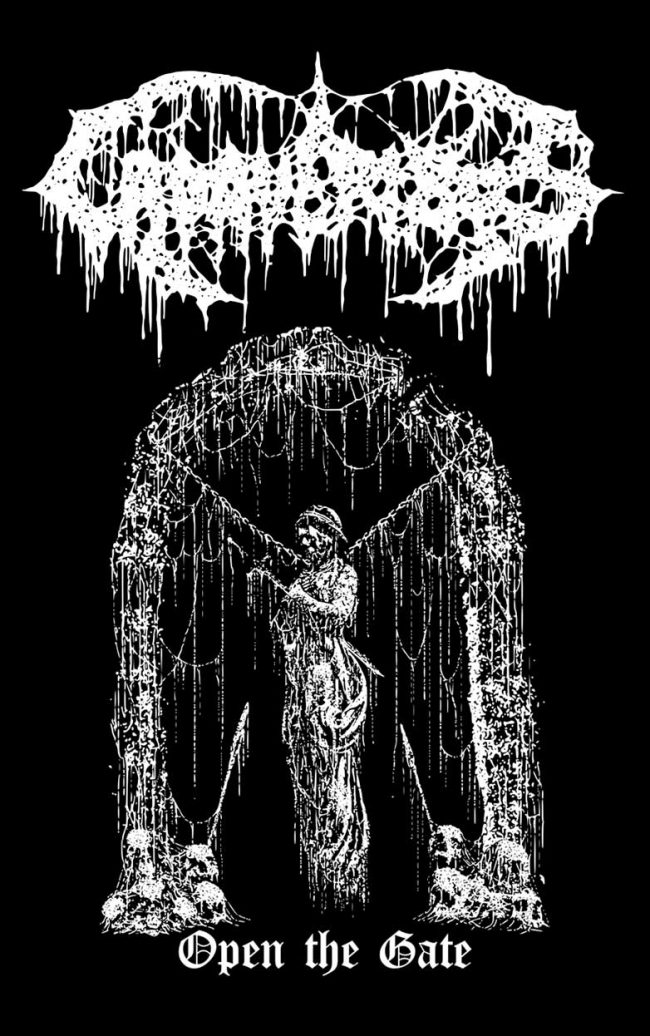 CADAVERIBUS are here with their debut Demo, bringing the filth with their new Demo “Open The Gate”. Thunderous bass, gritty guitars and musty vocals atop pummelled drums are the name of the game. With a ferocious four-track slab of swampy meat, there is nothing here but utter filth. This is the kind of Death Metal that groans with odious brutality, wretchedly dark and dismal instruments create a cavern of offal for the vocal vomit to corrupt. With a monolithically murky overall production, this is REAL DEATH METAL, as rancid as one could hope for. No weakness, no pretty parts, just visceral grooves and skull-fragmenting heaviness. Be apart of this violent stomp through the crypts of Japanese underground, only for those with a strong stomach that can take the gurgling guitars, decimating drums and hideously guttural vocals. Delve into the filthiest debut excellence that you will hear, promising pure pungent madness in a cocktail of grisly, crawling Death Metal brilliance. With plentiful whiplash grooves to destroy your neck, this cacophony of rot is not one to miss out on.