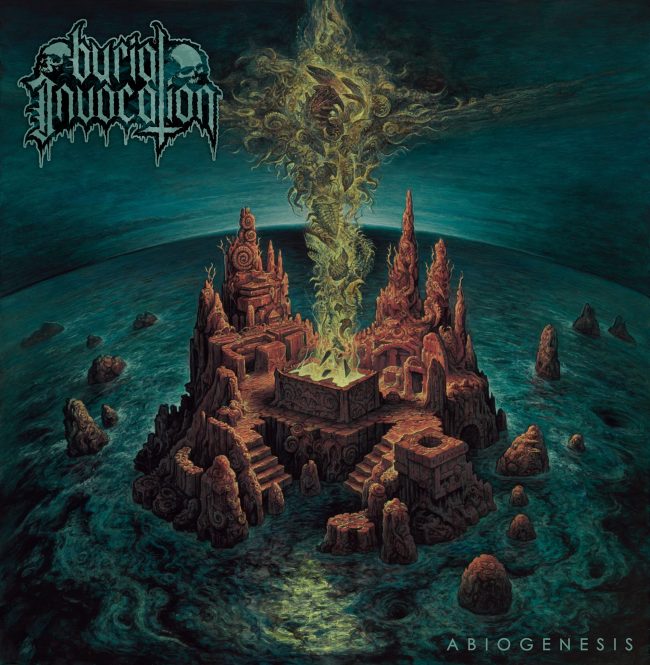 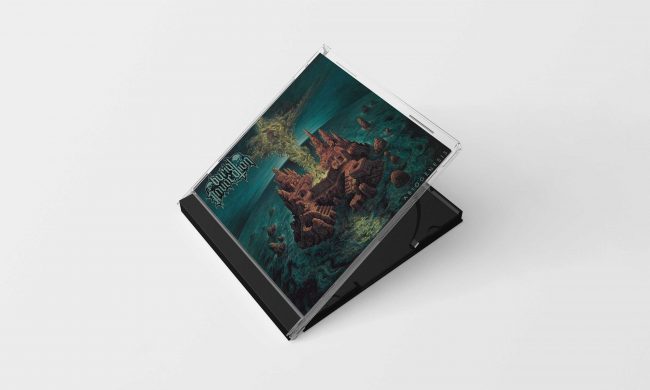 Turkey’s Burial Invocation exploded onto the underground scene when their debut EP ‘Rituals of the Grotesque,” released Feb 3, 2010. The initial pressing of this 12″ sold out quickly as the band’s brand of doomy, crypt-dwelling death metal was infectious as it was blistering.

Mixing elements of Finnish death metal among other influences, Burial Invocation followed up the debut EP the next year on the well-received split 7″ with Japan’s Anatomia. This split, quickly sold out. The band eventually followed these releases with some memorable live appearances including the initial version of Copenhagen’s legendary Kill Town Death Fest.

In the years since, the band was inactive as members pursued other projects and interests. There were rumblings from the band including small European tour runs and we were largely left to wonder what happened to Burial Invocation?

In 2017, the fires were lit once more as the band were said to be working on a new album. Once again under Me Saco Un Ojo Records (CD via long-time ally Dark Descent), “Abiogenesis” sees this Turkish crew reign once more. No longer will we be left wondering… Burial Invocation has returned and the wait has been well worth it.

Artwork by the legendary Dan Seagrave.