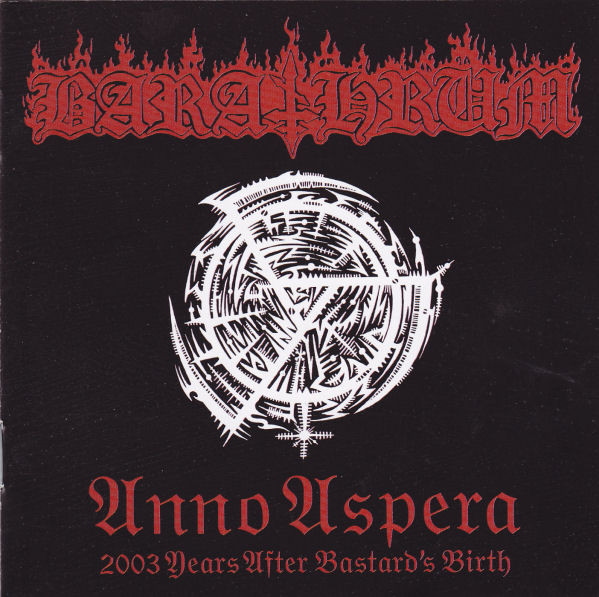 Barathrum returned to the cellar of metal: grimy, mostly unwanted by the masses or even minor-masses, and a flawed companion to derelicts or outcasts. This is overall dirtier, meaner and more against the grain than the last couple of full lengths, and is also a nod to their earlier period, sampling their prior tendencies on their first three albums and then adding a few minor twists. The slow to mid-pace momentum is here as well as a faster oriented side that springs up throughout the span of the recordings. And they are capable of switching between speed changes without tripping over their own feet.

With the production being as soiled as it is, this sounds like organized cacophony: draping the instruments in effects, nearly shutting out light and playing with shadows on the walls. Essentially the massively distorted bass guitar fumes, sounding like it’s powered by gasoline and smells just as piercing to the nose. Sova is back showing that his many distasteful flavors of vocalizing are just as effective to get your nerves from settling down.

‘Anno Aspera’ was in 2005 a worthy final wave from the band. It was back to Barathrum’s dispiriting roots, and when they called it quits here, showed that the group still appreciated their brainsick beginning fan base. We would say that ‘Anno Aspera’ is a moment by moment call to greatness. It is chock-full of chest-grabbing songs, and the band delivers worthwhile moments and delivers a consistent jet-black atmosphere.